The Lynparza approval was based on a biomarker subgroup analysis of 387 patients with HRD-positive tumors from the Phase 3 PAOLA-1 trial, which showed that Lynparza in combination with bevacizumab reduced the risk of disease progression or death by 67% and improved progression-free survival (PFS) to a median of 37.2 months vs. 17.7 months with bevacizumab alone in patients with HRD-positive advanced ovarian cancer.

Lynparza is a first-in-class PARP inhibitor and the first targeted treatment to potentially exploit DNA damage response (DDR) pathway deficiencies, such as BRCA mutations, to preferentially kill cancer cells. Inhibition of PARP with Lynparza leads to the trapping of PARP bound to DNA single-strand breaks, stalling of replication forks, their collapse and the generation of DNA double-strand breaks and cancer cell death.

In July 2017, AstraZeneca and Merck (known as MSD outside the United States and Canada) announced a global strategic oncology collaboration to co-develop and co-commercialize certain oncology products, including Lynparza for multiple cancer types. Lynparza has a broad and advanced clinical trial development program, and AstraZeneca and Merck are working together to understand how it may affect multiple PARP-dependent tumors as a monotherapy and in combination across multiple cancer types. (Source: AstraZeneca Website, 08 May 8, 2020) 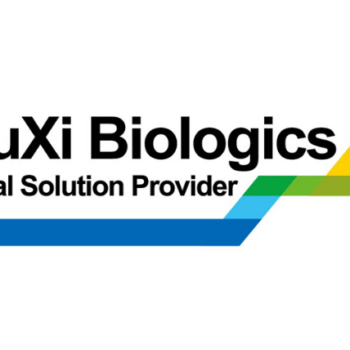