This agreement represents the second global ADC collaboration between the two companies following a similar agreement in March 2019 for Daiichi Sankyo’s Enhertu, a HER2 directed DXd ADC.

Under the terms of the agreement, AstraZeneca will pay Daiichi Sankyo an upfront payment of $1 billion, of which $350 million is due upon execution, $325 million after 12 months and $325 million after 24 months. Contingent payments of up to $5 billion include $1 billion for achievement of future regulatory milestones, and $4 billion for sales-related milestones. Total payments under the agreement have the potential to reach up to $6 billion.

DS-1062, a TROP2 directed ADC, is one of three lead DXd ADCs in the oncology pipeline of Daiichi Sankyo. ADCs are targeted cancer medicines that deliver cytotoxic chemotherapy (“payload”) to cancer cells via a linker attached to a monoclonal antibody that binds to a specific target expressed on cancer cells. TROP2 (trophoblast cell-surface antigen 2) is a transmembrane glycoprotein that is overexpressed in many cancers including up to 80 percent of patients with triple negative breast cancer. High TROP2 expression also has been identified in a majority of NSCLCs. Research indicates that high TROP2 expression is associated with cancer cell growth and proliferation and poor patient survival. TROP2 is recognized as a promising molecular target for therapeutic development in various cancers. (Source: Daiichi Sankyo Website, 27 July, 2020) 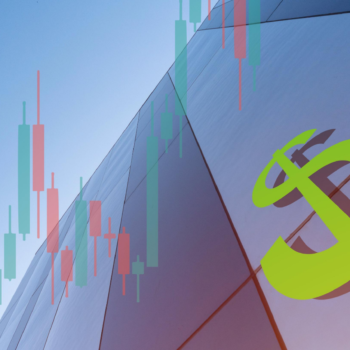 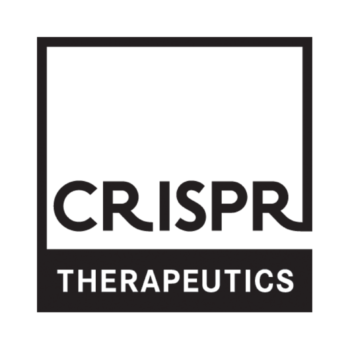