Biogen to Pay $1 Billion for Rights to Parkinson’s Drug

In addition to the LRRK2 program, Biogen will also receive an exclusive option to license two preclinical programs from Denali’s TV platform, a proprietary technology designed to effectively deliver large therapeutic molecules such as antibodies, enzymes, proteins and oligonucleotides across the blood-brain barrier after intravenous administration. Further, Biogen will have right of first negotiation on two additional TV-enabled therapeutics, currently at a preclinical stage, should Denali decide to seek a collaboration for such programs.

Under the terms of the agreement, Biogen will make an upfront payment to Denali of $560 million and make a $465 million equity investment in Denali from the purchase of 13.3 million newly issued shares of Denali common stock at approximately $34.94 per share, representing 11.2 percent of Denali’s pro-forma outstanding stock. Should the LRRK2 program achieve certain development and commercial milestones, Denali will be eligible to receive up to $1.125 billion in potential milestone payments. 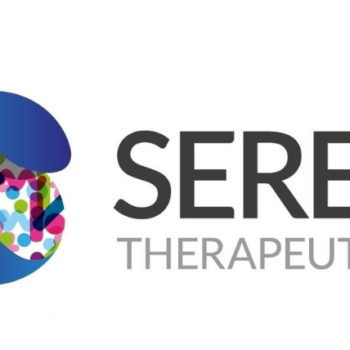 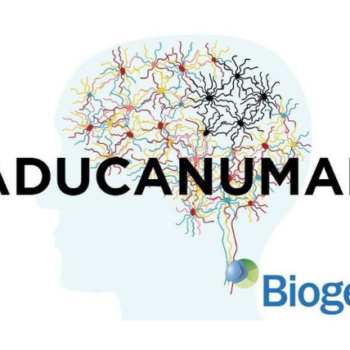