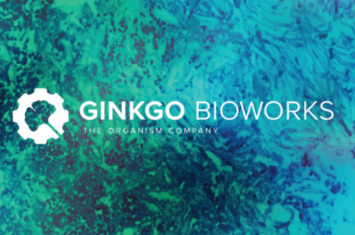 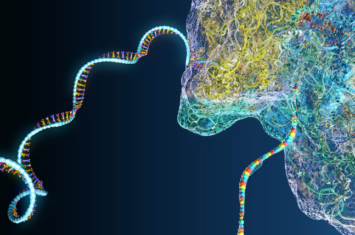 Flagship Pioneering has unveiled ProFound Therapeutics, a company founded at Flagship Labs in 2020. The company’s ProFoundry Platform has uncovered tens of thousands of novel proteins, remapping the landscape of the human genome and vastly expanding the number of potential therapeutic targets. Flagship has initially committed $75M to advance the platform and generate an initial […]
Read More 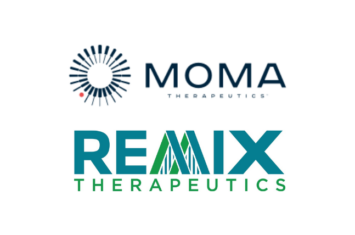 Local biotechs continue to attract funding. Boston startup MOMA Therapeutics recently completed a $150 million Series B financing. “Since our launch in 2020, MOMA has advanced our novel drug discovery platform, generated multiple high-impact oncology programs and bolstered our exceptional team. Through these achievements we are developing an explicit understanding of the dynamic conformational changes of molecular […]
Read More 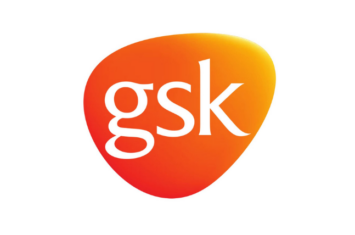 GSK to Acquire Affinivax for $2.1 Billion

GSK has agreed to acquire Cambridge-based Affinivax for a $2.1 billion upfront payment and up to $1.2 billion in potential development milestones. Affinivax is pioneering the development of a novel class of vaccines, the most advanced of which are next-generation pneumococcal vaccines. The transaction is expected to close in Q3 2022. Pneumococcal disease includes pneumonia, […]
Read More 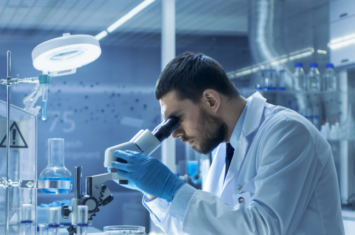 The Massachusetts Biotechnology Council (MassBio) has released a study identifying workforce needs, expectations, and challenges across the Massachusetts life sciences industry. Findings from 129 biopharma companies show that 78 percent expect to grow their workforce over the next 12 months with both entry- and non-entry-level new hires, with most also having experienced difficulty in filling […]
Read More 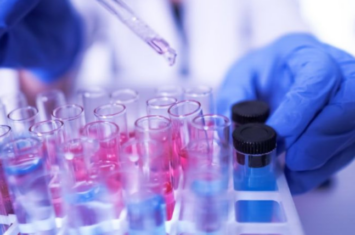 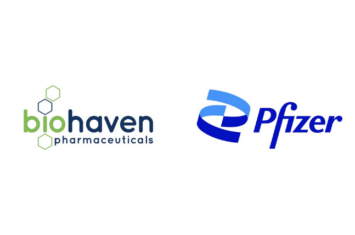 Biohaven to be Acquired by Pfizer for $11.6 Billion

New Haven biotech Biohaven has agreed to be acquired by Pfizer in a proposed transaction valued at $11.6 billion. The acquisition includes Biohaven’s calcitonin gene-related peptide (CGRP) migraine therapy programs. These include rimegepant (approved in the U.S. and the EU under the trade names Nurtec and Vydura, respectively), and zavegepant, which is on track for a […]
Read More 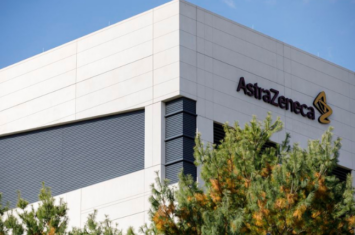 AstraZeneca plans to open a new site at the heart of the Cambridge life sciences and innovation hub. The new site will be a strategic R&D center for AstraZeneca, as well as corporate headquarters for Alexion, which was acquired by AstraZeneca in July 2021. The site will consolidate approximately 1,500 R&D, commercial and corporate professionals […]
Read More 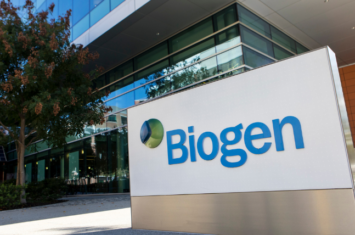 In reporting its first quarter 2022 results, Biogen announced that it has begun a search for a new CEO. Michel Vounatsos, who has held the position since 2017, will continue to serve as CEO and on the Board of Directors until his successor is appointed. The company also announced it will “substantially eliminate its commercial […]
Read More 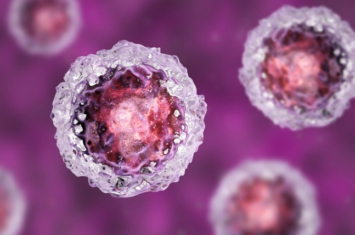 Vertex has announced that its VX-880 Phase 1/2 study has been placed on clinical hold in the U.S. by the FDA. VX-880 is an investigational stem cell-derived, pancreatic islet cell replacement therapy for people with type 1 diabetes (T1D). According to Vertex, the FDA took this action due to its determination that there is “insufficient […]
Read More
Page 1 of 40123›»