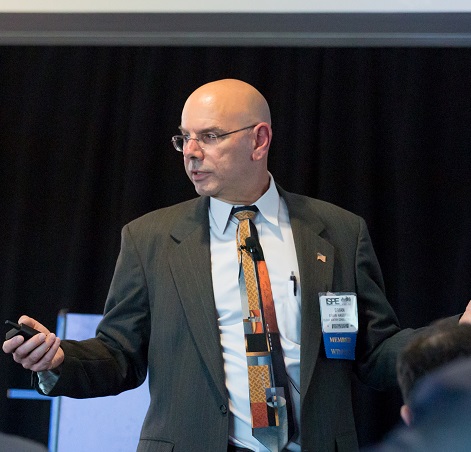 Attendees learned the basics of two systems critical to life sciences at Northeastern University on October 19, thanks to the ISPE Boston Area Chapter Young Professionals. The program was designed to ensure that process engineers and other industry professionals have working knowledge of two of the utility systems that support their processes: HVAC operation/automation and water purification. The two speakers were experienced professionals, each with over 25 years industry expertise and both considered subject matter experts in their respective topics: Jay Zaino, independent consultant and former president and co-founder of GxP Automation for HVAC; and Brian Hagopian, chemist and President of Clear Water Consulting for water purification.

After an hour of networking and enjoying light fare from Rebecca’s Café & Catering, Jay Zaino gave the opening presentation. He focused on the basics of HVAC and the role of automation in controlling airflow for life sciences applications. The presentation started with a high-level explanation of HVAC for both home and commercial use; and lightly touched on thermodynamics, explaining the airflow/heat-exchange processes that are integral to HVAC operations. Once the various components of the system had been discussed, the conversation turned to how life sciences HVAC systems require tighter controls and set points than home/office systems. For example, fume hoods require constant airflow/air-change to make sure potentially hazardous vapors are removed from the room as quickly as possible; and air-change, humidity, temperature and particulate load are very important factors in controlling clean-room operations. Jay made sure key points were fully explained, including the role of controls in the process, and the difference between automation and the mechanical systems. He emphasized that in order to implement an effective automation system, the mechanical system must be well understood. Furthermore, before implementing such systems, stakeholders should be identified and should communicate their input requirements prior to design and implementation.

Switching gears, Brian Hagopian followed with the second presentation covering water purification. He focused on three underlying principles: the incoming (municipal) water quality, the quality of water needed for pharmaceutical operations, and the various treatment options that are available. He described the information that is publicly available from municipalities such as the Massachusetts Water Resource Authority (MWRA) which serves the Boston area. He then focused on additional impurities and contaminants of interest which are not reported by municipalities but must be well understood when designing a pharmaceutical water purification system. Depending on the stage of the pharmaceutical process (research, drug discovery, clinical trials, manufacturing, etc.), the water quality required may be different. At certain stages, such as full scale manufacturing, water needs to be purified to a defined standard, such as USP Purified Water or Water for Injection (WFI). Brian concluded by discussing the various purification and treatment technologies available including filtration, ultraviolet irradiation, ion exchange, reverse osmosis, deionization, and distillation.

The overall quality of the program was top notch. The speakers were very knowledgeable, understood their target audience well and allowed ample time for questions which they answered in full, no matter how basic. One attendee summed it up well when he said he would like to see “future talks at the same level at this one.”

For copies of the PowerPoint presentations described above, visit https://www.ispeboston.org/eventcal/calendar.html?action=display_event&oid=767. 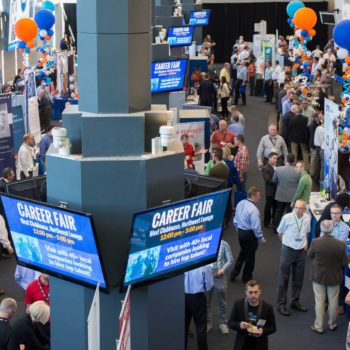 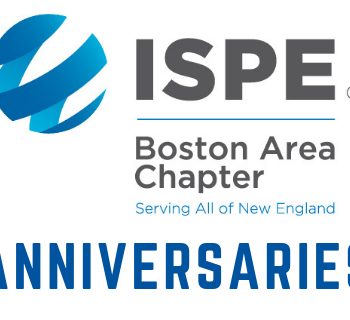