How to Deal with Difficult People – The Crucial Conversation

The following post was co-authored by Stephanie Fedak and Amber Galou, both of whom will be presenting at the Chapter’s upcoming educational program on November 8.

It’s inevitable. We all have to deal with difficult people from time to time. And sometimes that difficult person is in a position of influence – you need that person to move something through, get something done, approve or endorse a plan. And when things go wrong, sometimes a crucial conversation is required. Here are a couple of stories that might sound familiar.

Bob is in a meeting and Joe cuts him off mid-sentence. Joe then discusses a solution with information Bob knows is faulty. Bob is so upset he can’t speak. He’s thinking, “Joe always does this. He thinks he’s the smartest person in the room and won’t listen to anyone else.” Bob is frustrated because he had something important to say and Joe and the team didn’t hear him. Bob decides that this is just how Joe is and that he probably wouldn’t listen anyway. But deep-down Bob knows he should probably talk to him.

Sandy’s manager calls her into her office and says that her colleague, Amy (someone Sandy thought was a friend), said she wasn’t holding up her end of a project. Sandy can’t believe Amy would do this to her since Amy never said anything directly to her. Sandy feels betrayed and is extremely angry. She immediately goes to Amy’s office to confront her using several choice words. Sandy makes it clear that she will never trust Amy again and actively avoids her.

Both stories are examples of crucial conversations gone wrong. In the first story, no conversation took place. Joe will likely continue to interrupt Bob and his solution may be implemented which could cause problems for Bob and the team. In the second story, Sandy feels a moment of cathartic release only to be followed by more anger and a broken relationship with a colleague.

Here are five steps to a better crucial conversation:

For more information about crucial conversations, consult  Crucial Conversations: Tools for Talking When Stakes Are High by Kerry Patterson, Joseph Grenny, Ron McMillan and Al Switzler published in  2002. Or better yet, join us for  the Boston Area Chapter educational program on November 8th where we will go deeper into how this framework helps you prepare for a crucial conversation and provide several other tools to help you deal with difficult people both in influential positions and across your organizations. 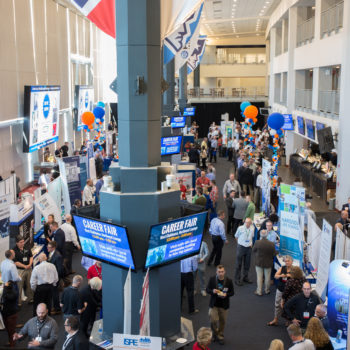 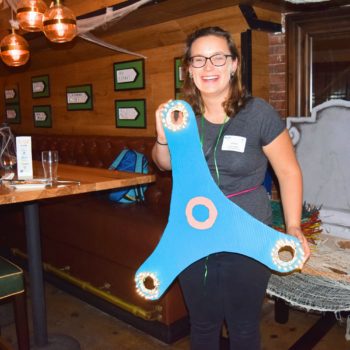