Moderna has announced that the first participant has been dosed in its Phase 1 study of mRNA-1189, the company’s Epstein-Barr Virus (EBV) vaccine candidate. Said Moderna CEO Stéphane Bancel, “The start of this Phase 1 study is a significant milestone as we continue to advance mRNA vaccines against latent viruses, which remain in the body for life after infection and can lead to chronic medical conditions. Moderna is committed to developing a portfolio of first-in-class vaccines against latent viruses for which there are no approved vaccines today, including vaccines against CMV, EBV and HIV.”

EBV is a common viral infection with 83% of Americans seropositive by 19 years of age. It is spread through bodily fluids and is typically contracted in early childhood or adolescence. While EBV infection in early childhood is predominantly asymptomatic, primary infection in adolescence can lead to infectious mononucleosis (IM), a clinical syndrome including fever, fatigue, sore throat, and lymphadenopathy. IM can debilitate patients for weeks to months, sometimes requiring hospitalization for serious complications such as splenic rupture and significant airway compromise. EBV is responsible for approximately 90% of the one million cases of IM each year in the U.S.

As a latent virus, EBV remains in the body for life after infection and can lead to lifelong medical conditions, which causes significant direct and indirect costs to the healthcare system. EBV is associated with a 4- to 10-fold risk of developing multiple sclerosis, and development of certain lymphoproliferative disorders, cancers and autoimmune diseases. (Source: Moderna Website, 05 January, 2022) 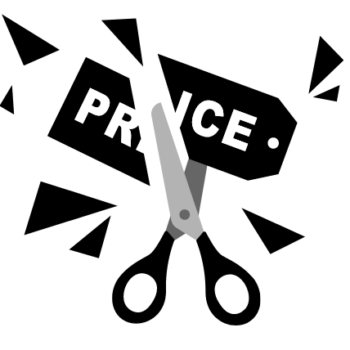 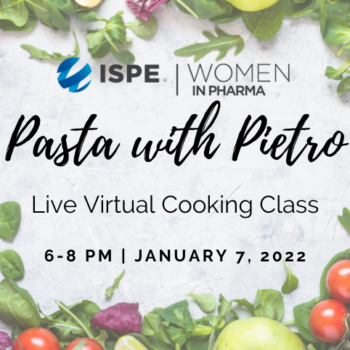