The Future of Pharma with ISPE Boston.
Episode 7 - Salvatore Mascia and Continuous Manufacturing 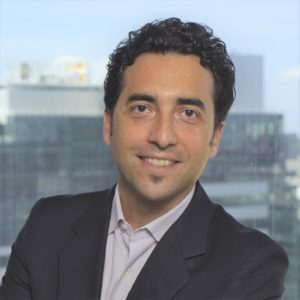 My guest today is Salvatore Mascia. Sal is the Co-Founder & CEO of CONTINUUS Pharmaceuticals based in Woburn, MA. He was the former Strategic Project Manager at the Novartis-MIT Center for Continuous Manufacturing, where he led the integration of the first end-to-end continuous manufacturing process for pharmaceuticals. For his efforts, he was recognized with the “Leadership Award”. He co-founded “Professionisti Italiani a Boston” in 2009, and served as President of the “Cambridge University Technology and Enterprise Club” in 2006/07. He also ran a pharmacy business for 2 years and as you’ll notice from the interview, has the ability to make a mundane seeming business like pharmacy sound interesting. Salvatore completed a post-doc at MIT in Chemical Engineering and holds a PhD in Chemical Engineering from the University of Cambridge, UK and a BS and MS in Pharmacy (summa cum laude) from University of Perugia, Italy.

On a side note, you may hear the sound of emergency vehicles in the background during the interview. that’s the sound of brave first responders rushing to help someone in distress when we were recording this interview. hope you don’t mind it and now, here’s Salvatore Mascia from Pharmaceuticals. 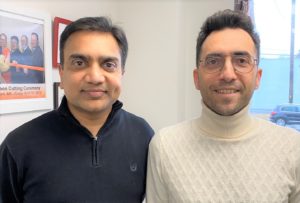 Get Blog Updates by Email 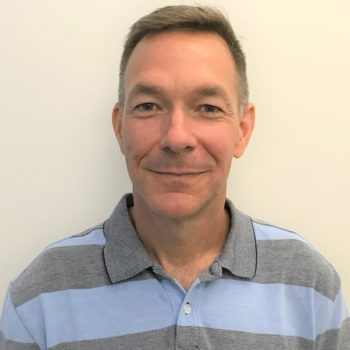