One neat addition to the Spring Conference was the Student Poster Competition. We had four submissions by students from Northeastern University, University of New Hampshire and Middlesex Community College describing research they had conducted. The winners were James Sinoimeri from Northeastern (Hypoxia- Inducing Cryogels for Preclinical anticancer Drug Screening) and Nate Cunningham from UNH (Printable Microfluidic Device for Point of Care Narcotics Testing). Both winners received a $500 cash award and an all-expenses paid trip to attend the ISPE Annual Meeting in Las Vegas. Honorable mention goes to Kels Tavares, Brianna Fuchs and Alex Spurrell from Middlesex Community College whose poised presentations won kudos from the panel of judges. 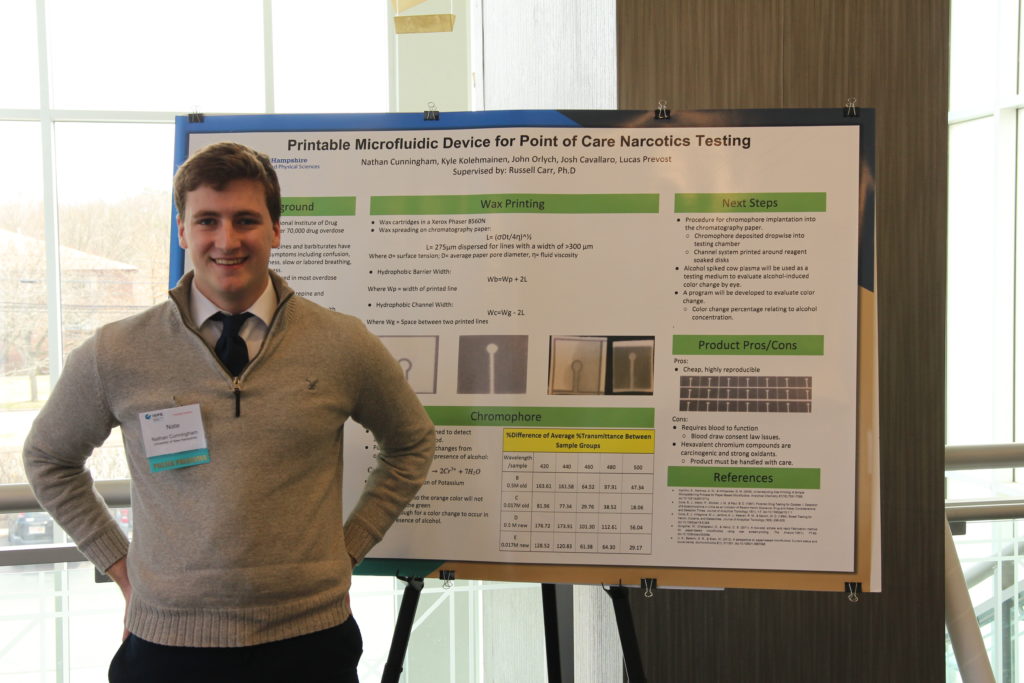 I was able to sit down with Nate who told me that ISPE has been instrumental in opening his eyes to the possibilities available for people to work in the pharmaceutical industry. I can assure you, with more people like James, Nate and the team from Middlesex coming up through the ranks, our industry has a bright future. Quick note…James did his project on his own time at night – not for credit at school. Now that’s commitment! 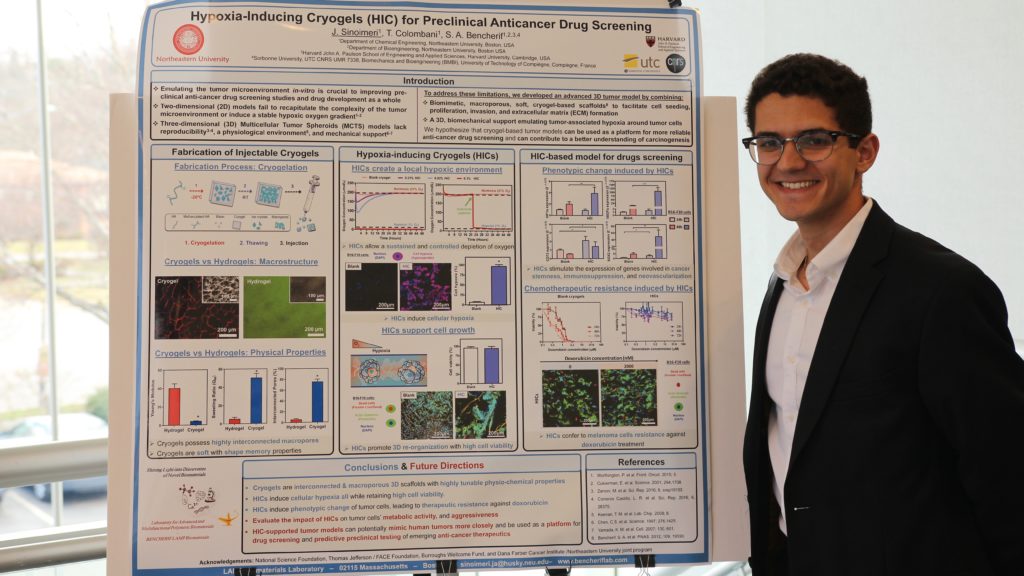 We would like to extend our thanks to Tim O’Connell for organizing this event and to our panel of judges who missed the afternoon educational sessions in favor of an exciting look into the future of our industry.

Past President John Spohn on Winning the Chapter’s Highest Honor 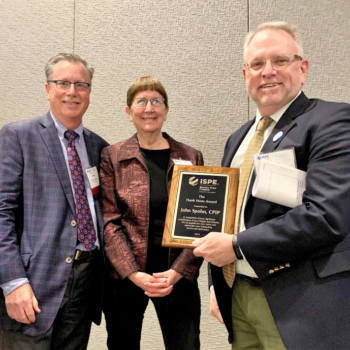 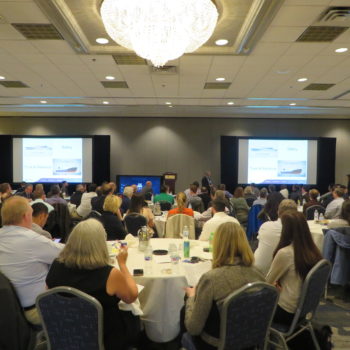