Vertex Pharmaceuticals has announced positive results from a small, Phase 2 proof-of-concept (POC) study of investigational drug VX-147 in patients with APOL1-mediated kidney disease. Based on these data, Vertex plans to advance VX-147 into pivotal development in Q1 2022 as a potential first-in-class therapy for the more than 100,000 patients with kidney disease mediated by variants in the APOL1 gene. Successful development of VX-147 would be a milestone for Vertex, moving it beyond treatments for cystic fibrosis on which it has built its business thus far.

“For decades, I have cared for patients who have suffered from the rapid onset of kidney disease that progresses quickly to kidney failure, which we now know may have been caused by APOL1 gene variants,” said Glenn Chertow, M.D., M.P.H., Professor of Medicine, Stanford University School of Medicine, and Chair of the Vertex APOL1 Program Steering Committee. “This approach has tremendous potential, as it targets the underlying genetic driver of kidney disease in these patients. These data demonstrate the potential of VX-147 as a targeted treatment for a patient population at unusually high risk of progression to kidney failure.”

The company has multiple approved medicines that treat the underlying cause of cystic fibrosis and has several ongoing clinical and research programs in CF. Beyond CF, Vertex has a robust pipeline of investigational small molecule medicines in other serious diseases. (Source: Vertex Pharmaceuticals Website, 01 December, 2021) 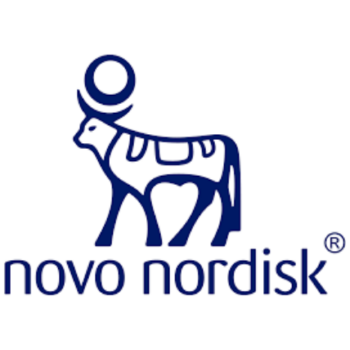 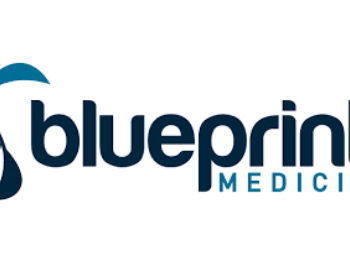