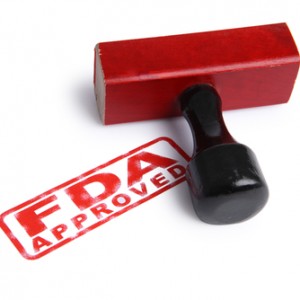 The FDA has approved Vertex’s Trikafta (elexacaftor/tezacaftor/ivacaftor) for the treatment of cystic fibrosis (CF) in people ages 12 years and older who have the most common CF-causing mutation. With this approval, for the first time, approximately 6,000 people with CF ages 12 years and older who have one F508del mutation and one minimal function mutation (F/MF) have a medicine that targets the underlying cause of their CF. Additionally, approximately 12,000 people with one or two F508del mutations who are currently eligible for one of Vertex’s three other FDA-approved CF medicines are now also eligible for Trikafta.

“Today marks a milestone for CF patients, their families and Vertex. After a 20-year journey together, we have received FDA approval of Trikafta: a single breakthrough medicine with the potential to treat up to 90% of all people with CF in the future. For approximately 6,000 people with CF in the U.S., Trikafta is the first medicine that can treat the underlying cause of their disease,” said Jeffrey Leiden, M.D., Ph.D., Vertex’s Chairman, President and Chief Executive Officer.

“The incredible speed of this approval underscores our shared sense of urgency with the FDA and the CF community for bringing this medicine to eligible people with CF, particularly those without a medicine targeting the underlying cause of their disease,” said Reshma Kewalramani, M.D., Executive Vice President, Global Medicines Development and Medical Affairs and Chief Medical Officer at Vertex.

Cystic Fibrosis (CF) is a rare, life-shortening genetic disease affecting approximately 75,000 people worldwide. CF is caused by a defective and/or missing CFTR (cystic fibrosis transmembrane conductance regulator) protein resulting from certain mutations in the CFTR gene. Children must inherit two defective CFTR genes — one from each parent — to have CF. While there are many different types of CFTR mutations that can cause the disease, the vast majority of all people with CF have at least one F508del mutation. These mutations lead to CF by creating non-working and/or too few CFTR proteins at the cell surface. The defective function and/or absence of CFTR protein results in poor flow of salt and water into and out of the cells in a number of organs. In the lungs, this leads to the buildup of abnormally thick, sticky mucus that can cause chronic lung infections and progressive lung damage in many patients that eventually leads to death. The median age of death is in the early 30s. (Source: Vertex Website, 21 October, 2019) 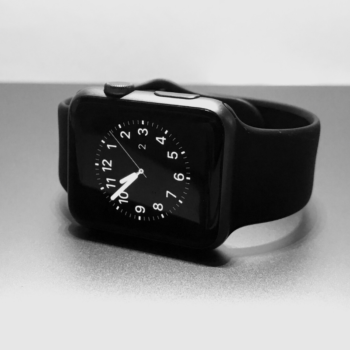