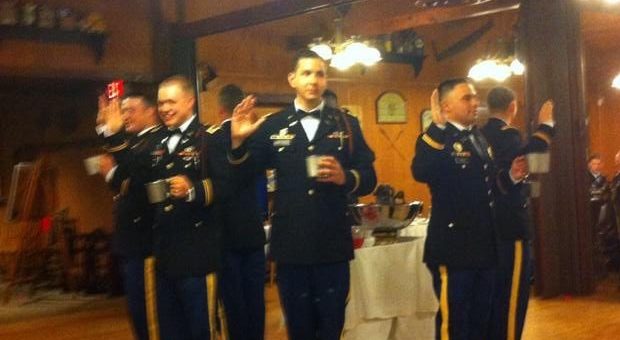 Veterans in Pharma to Connect at Product Show

Returning to work from a deployment is a time of anticipation, excitement, and change. For me, the return to work was more stressful than the separation from work prior to leaving for the deployment. Everyone goes through an adjustment period that can last for weeks or even months. Knowing what to expect can make the transition easier.

After my first deployment back in 2002 when returning to work it was definitely a little overwhelming for me. Things had changed at work, people had changed, I had changed, I really didn’t know what to anticipate. After deployments, the military does it’s best to help educate you on what to expect and how to cope with the transition, but I feel that there could have been more. 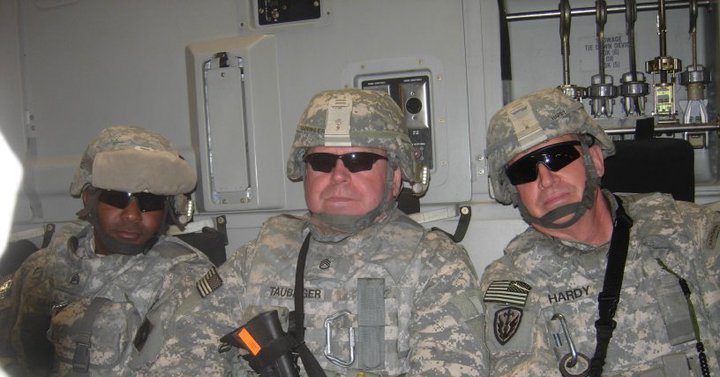 Victor Taubinger, center, in a C-130 headed to Afghanistan

With the Veterans in Pharma initiative kicking off within the ISPE Boston Area Chapter, what better way for veterans in the industry to connect. I sure wish something like the Veterans in Pharma existed back when I first deployed. Over time and after several deployments the transition back to work became easier and easier but, looking back, it would have made things so much easier, smoother and less stressful if there had been someone familiar with the industry and the military to provide me with guidance and insight on returning to work.

The first Veterans in Pharma get together will take place at the Product Show at Gillette Stadium and will consist of a brief presentation, a discussion about the group’s future direction and a networking reception. Please plan on joining us 4-5 pm on Wednesday, September 18 in Suite 70 on the Red Level of Gillette Stadium. I look forward to seeing you there! 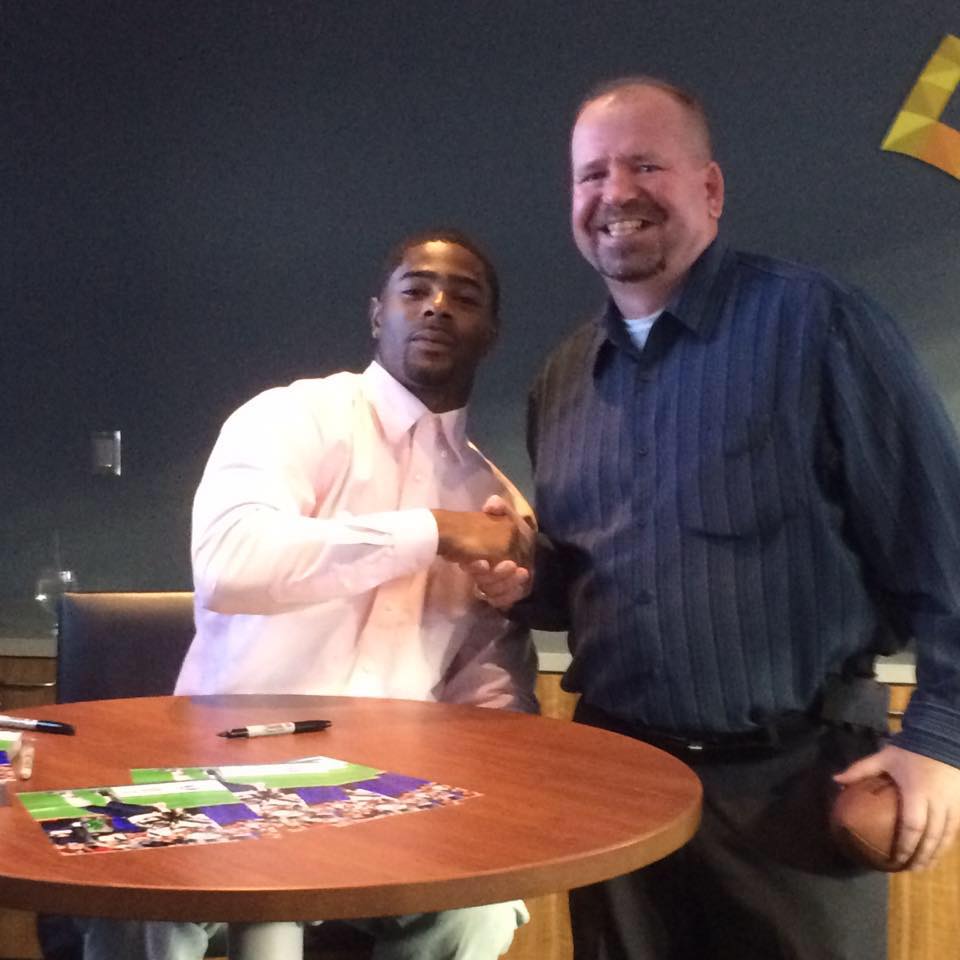 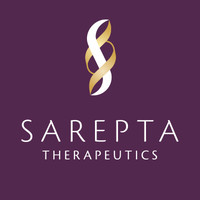 “Some Like it Hot” at the Summer Golf Tournament 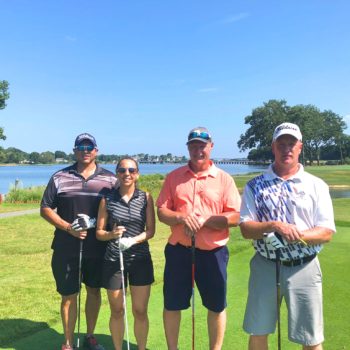