Vor Biopharma reported second quarter financial results in August and provided a business update which included an announcement that the company has begun construction on manufacturing facility to be added to its headquarters in Cambridge. The new manufacturing facility is designed to support clinical manufacturing for Vor’s cell therapy programs, including both eHSCs and CAR-T therapeutic candidates, and to be current Good Manufacturing Practice (cGMP) compliant.

According to Robert Ang, Vor’s President and Chief Executive Officer, “Vor is pioneering engineered hematopoietic stem cell (eHSC) therapies combined with targeted cancer therapies and, this quarter, we made several important advancements toward the clinic and expanded our platform…We are making progress in our VOR33 Phase 1/2a trial…and we remain on track to release initial clinical data in the first half of 2022.” (Source: Vor Biopharma Website, 09 August, 2021)

Trillium Therapeutics to be Acquired by Pfizer for $2.26 Billion 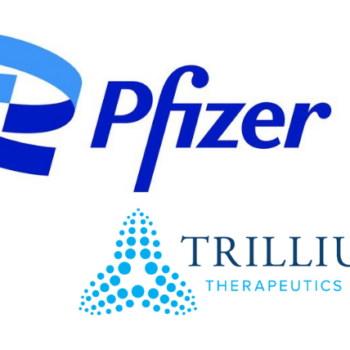 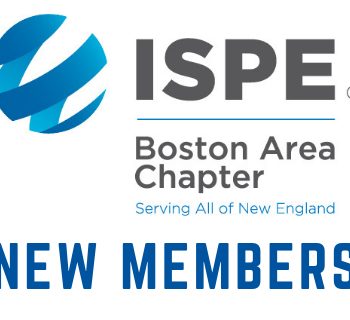