Akcea Announces Transition at the Top

“On behalf of the entire Board, I want to thank Paula, Sarah and Jeff for their dedicated service to Akcea,” said Christopher Gabrieli, chairman of the Akcea Board of Directors. “Under their leadership, the company had significant achievements including becoming a publicly traded company, commercializing two rare disease products, progressing a pipeline of transformative medicines and establishing Akcea’s foundation. They have hired a world-class team in more than a dozen countries and positioned Akcea well for future success.”

“Damien brings significant expertise and a track record of success in both science and business from his tenure in the pharmaceutical and biotechnology industries. He also has a deep understanding of the Akcea portfolio and the underlying antisense technology. Skip and Michael augment the investor, business and commercialization expertise that is already on our board. The addition of these three individuals allows us to continue to build on the launches of Tegsedi and Waylivra and invest in our promising pipeline. Also with this transition, Ionis is renewing and deepening its commitment to Akcea as it plans to license new antisense drugs to the company in addition to Akcea potentially licensing third party medicines.” (Source: Akcea Therapeutics Website, 23 September, 2019) 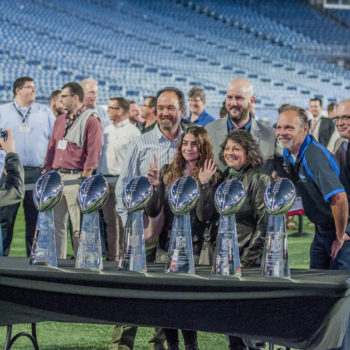