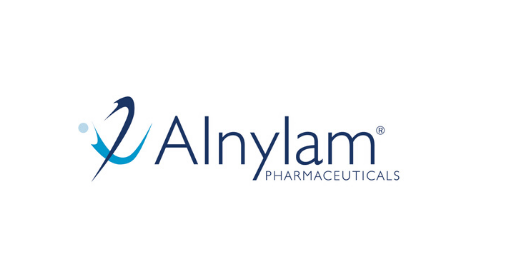 “AHP can have a profound impact on the lives of patients and their families. Porphyria attacks are associated with severe, incapacitating pain, often requiring hospitalization for management. In addition, many patients struggle on a daily basis with chronic symptoms related to their disease,” said Kristen Wheeden, Executive Director, American Porphyria Foundation.

In the words of Alnylam CEO John Maraganore, “Givlaari becomes [Alnylam’s] second RNAi therapeutic to be approved in the last 16 months, and the world’s first-ever GalNAc-conjugate RNA therapeutic to be approved, representing a watershed moment for a technology uniquely pioneered by Alnylam scientists. We believe today’s news reinforces the promise and potential of RNAi therapeutics as a whole new class of medicines,”

The FDA approval of Givlaari was received in less than four months after acceptance of the NDA, and was based on positive results from a Phase 3 randomized, double-blind, placebo-controlled, multinational study of 94 patients with AHP, at 36 study sites in 18 countries – the largest ever interventional study conducted in AHP.

Givlaari is expected to be available in the U.S. by year-end. (Source: Alnylam Website, 20 November, 2019) 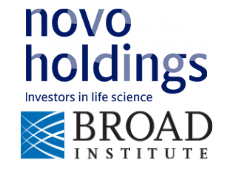 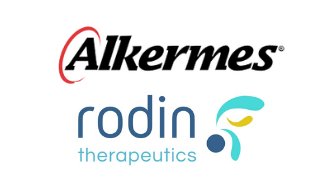